Cade Brumley has served as superintendent of DeSoto Parish Schools since 2012. During his tenure, the district has seen impressive improvements, including a jump from 45th to 14th in an academic performance rating of over 70 districts and the district's first-ever A rating by the Louisiana Department of Education. 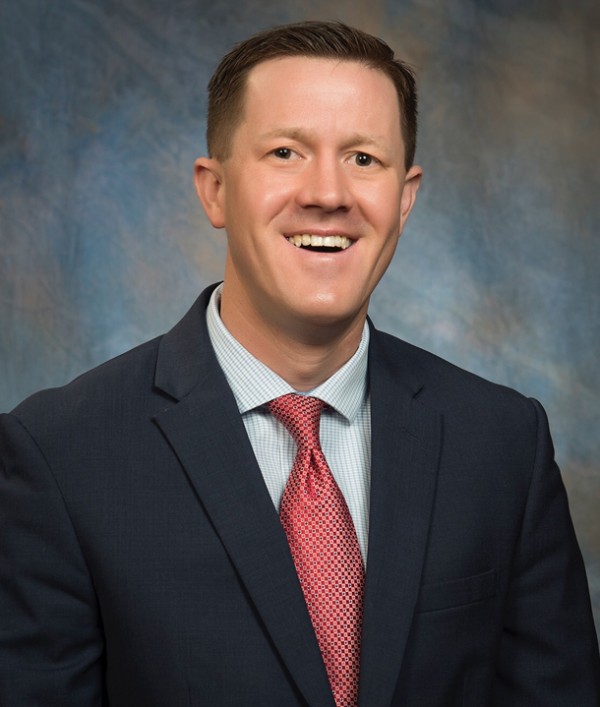