Scott Ridley has served as dean of the College of Education at Texas Tech University since 2011. Since that time, the College has engaged in significant reform including the evolution of all academic programs to a competency-based orientation. The reformed teacher education program, TechTeach, has won acclaim from school districts, national and international accrediting bodies.

Before his appointment as dean at TTU, Ridley served as the associate dean in the Mary Lou Fulton Teachers College at Arizona State University. He spent 21 years at ASU as a professor, program director, author and principal investigator of over $110 million in federal grants supporting district-based teacher and principal preparation programs and comprehensive school reform initiatives in urban and rural partner districts across the state of Arizona. He considers himself a pragmatic scholar who balances intellectualism with grassroot action. As a reform leader in education, Ridley continues to seek collaborative ventures that advance education and achievement to higher levels of excellence. 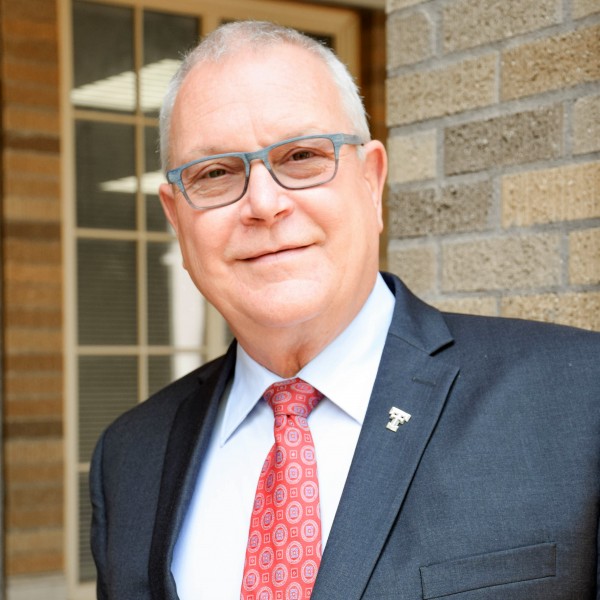