Dr. Latatia Johnson is a district supervisor at Ascension Public Schools, Louisiana, where she provides coaching to principals and supports K-12 Response to Intervention (RTI) across the district. With 19 years in public education, she has served as a teacher, school-building-level committee facilitator, assistant principal and principal – and was recognized as Ascension Public Schools' Primary Principal of the Year in 2017. Also in 2017, under Johnson's leadership as principal, G.W. Carver Primary won the TAP Founder's Award, NIET's top honor. She was subsequently selected to NIET's educator advisory board for the 2017-18 year. Johnson earned her bachelor’s and master’s degrees from Nicholls State University. She holds a Plus 30 certificate in educational leadership and a doctoral degree in educational leadership from Southeastern Louisiana University. 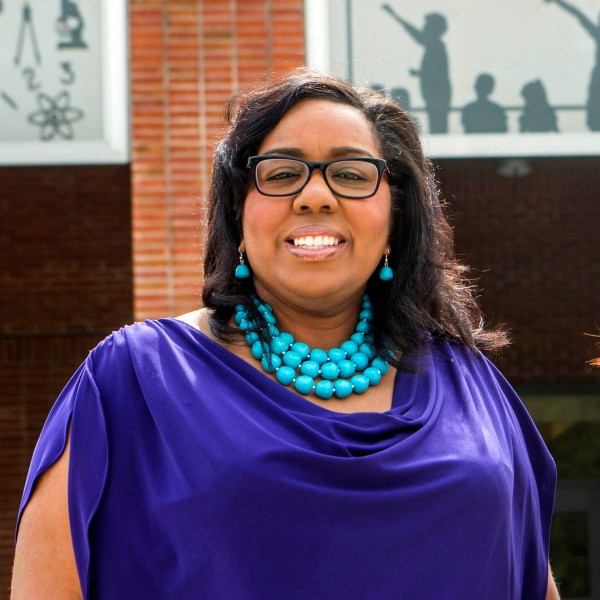