Robert Hill is head of school at Alice M. Harte Charter School in New Orleans, Louisiana. He began his career as a high school math teacher at Edna Karr High School. He then served as a TAP mentor teacher, math content specialist, assistant principal and eventually, head of school. For the past four years, Hill has successfully led Alice M. Harte, which now celebrates its 13th year as a TAP school and its fourth consecutive year as one of the very few A-rated, open-access schools in New Orleans. A graduate of the University of New Orleans, Hill earned his master's in educational administration from Our Lady of Holy Cross College in New Orleans. 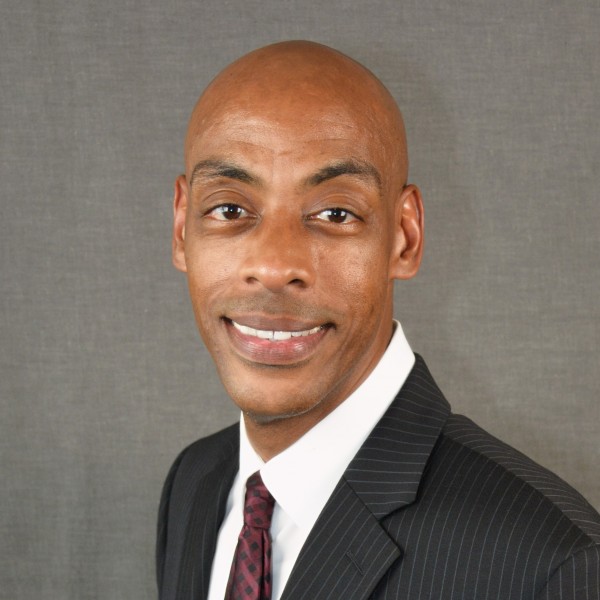