Mindy Searcy is the TAP district executive master teacher at Cross County School District in Cherry Valley, Arkansas. Searcy's career in education began as a third-grade teacher where she honed her skills in data-driven instruction and instructional coaching before becoming a TAP master teacher in 2011. Searcy then led Cross County Elementary Technology Academy as principal where, under her leadership, the elementary school earned its first ever 'A' letter grade distinction by the Arkansas Department of Education. Searcy guided her school in earning a value-added score of 5 and ranking in the top 5% in Arkansas for overall student growth and in the top 10% in student achievement as measured by the ACT Aspire. In 2018, Cross County Elementary School was named a TAP Founder's Award finalist. A graduate of Arkansas State University, Searcy holds a bachelor's degree in elementary education, a program of study in administration, as well as a master's in curriculum and instruction. 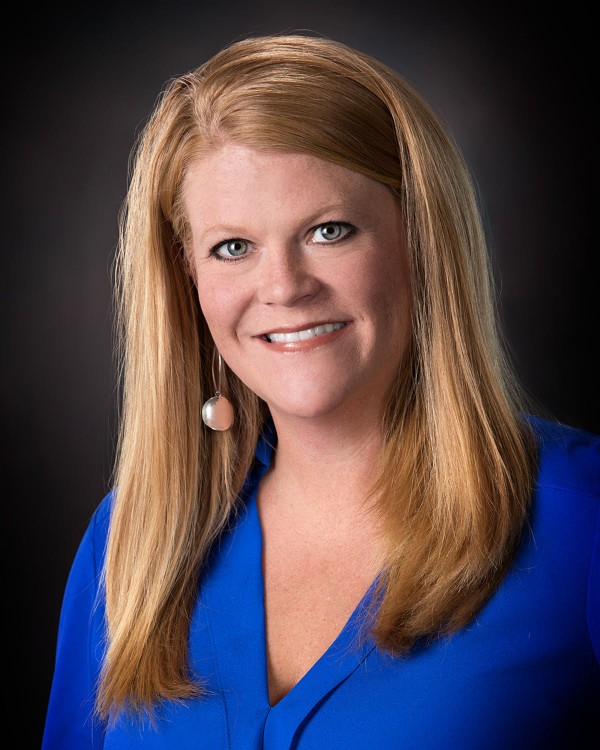