Robert Hill began his career in education in 2005. After teaching mathematics (algebra, geometry, trigonometry, and calculus) at Edna Karr High School in New Orleans for six years, he served in the position of mathematics content specialist for Algiers Charter Schools. In 2011 he accepted the position of assistant principal at Alice Harte Elementary School, which is also located on the west bank of New Orleans. In 2014 Robert became Head of School at InspireNOLA's Alice Harte campus and has served in that capacity ever since. Harte remains one of the highest-performing open-access schools in the city of New Orleans. 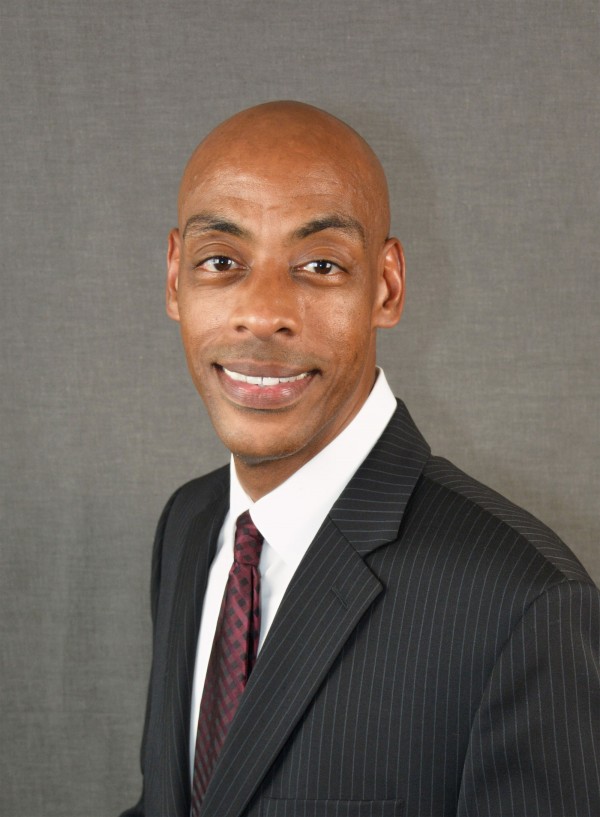