Brian Johnson joined NIET as a senior specialist for the Midwest after serving as an administrator for nine years at Green Meadows Intermediate Elementary in the Community Schools of Frankfort, Indiana. When Brian took over as principal, Green Meadows was identified as a priority school by the Indiana Department of Education (IDOE). With the support of Brian as principal, the Green Meadows staff steadily increased growth and proficiency on the state assessment and district benchmark assessments through their work as a professional learning community and a laser-like focus on strengthening the curriculum, assessment, and instructional practices across the school. Green Meadows was recognized for its work as a professional learning community by the Indiana Department of Education (IDOE) as the two collaborated to develop a model for the state of Indiana.

Brian brings 18 years of diverse experiences as a teacher and administrator. Starting his career as a classroom teacher in Illinois and Indiana, he taught for five years in the classroom spanning grades 3-6 in both rural and urban settings. He then transitioned into administration after accepting an assistant principal position in Indianapolis Public Schools. While in IPS, Brian served two neighborhood schools and led a behavior alternative program for elementary-aged children from across the city of Indianapolis. He also served as an assistant principal in Hamilton Southeastern Schools.

Brian completed his undergraduate work at Indiana State University and earned his Master of Science in educational administration from Eastern Illinois University. 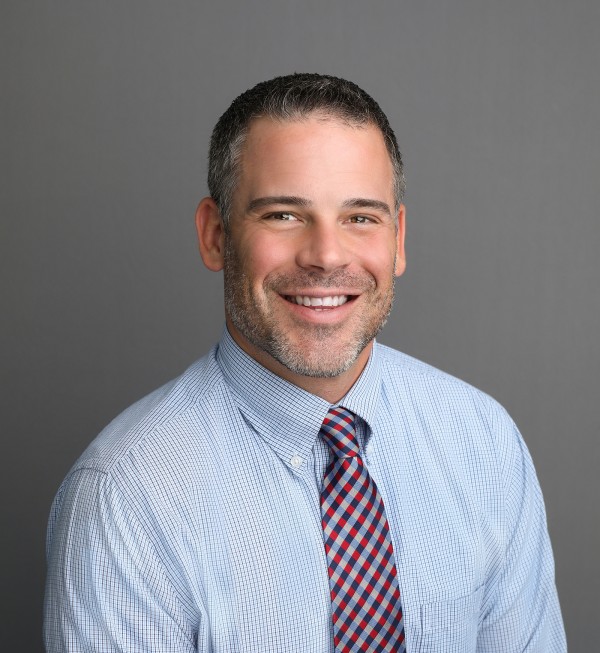 I am passionate about supporting educational leaders. No matter the title, every educator can be a leader and has the ability to have a profound impact on student achievement. NIET collaborates with and supports its partners to build educational excellence in teacher leaders and administrators that results in improved outcomes for all students and educators.

I love spending time with my family, traveling, watching and playing sports, and attending live music events. Our family's favorite vacation spot is the mountains of eastern Tennessee.  My wife and I also travel somewhere new each summer. I am a sports fanatic!  From watching any sport to playing adult baseball, I enjoy all of them. My favorite sports to watch are those in which our daughters participate. Listening and singing along to music, especially country, is one of my favorite things to do. Whether it is with my daughters, wife, or friends, there is nothing like a live music event, even if it is in our own vehicle.

Mrs. Cindy DesJean, my high school geometry teacher, is my favorite teacher of all time. She ensured all students learned the material she taught. That takes time, patience, and a willingness to try a variety of strategies, and she was willing to do whatever it took to make it happen. She also built positive, caring relationships with her students, which is a must if all students are going to learn.