Dr. Dexter Murphy brings distinctive experiences and successes as a principal in multiple high-need schools to his role as senior specialist on the East team, where he supports and grows teachers and instructional leaders.

Dexter is a servant leader and student advocate, exhibited throughout his career in education as a classroom teacher, TAP mentor teacher, assistant principal, and turnaround principal. Dexter's experience at a nonprofit to motivate children through music drove him to start a second career in elementary education. He found his calling as an educational leader while serving as a fifth grade teacher. During the course of one year, he helped bring students from state lows in both reading and math to highly proficient. He advanced through teacher mentorship and administration, and participated in opportunities to hone his craft. These include the University of Tennessee and Knox County Schools' prestigious Leadership Academy, and the Knox Education Foundation's Principalpreneur grant program in partnership with Knox County Schools.

Dexter has been recognized with the MLK Commemorative Commission of Knoxville Educator Award and The Boy Scouts of America Outstanding Educator Award. In 2016-17, he served in the Tennessee Turnaround Principal Cohort and Tennessee Innovative Leaders Institute Cohort. Dexter was also featured in the November 2017 edition of the Tennessee State Collaborative on Reforming Education (SCORE) report regarding education in Tennessee. During his last three years as a principal in Knox County, he served on the superintendent's Principal Advisory Council, which tracks and monitors district progress. 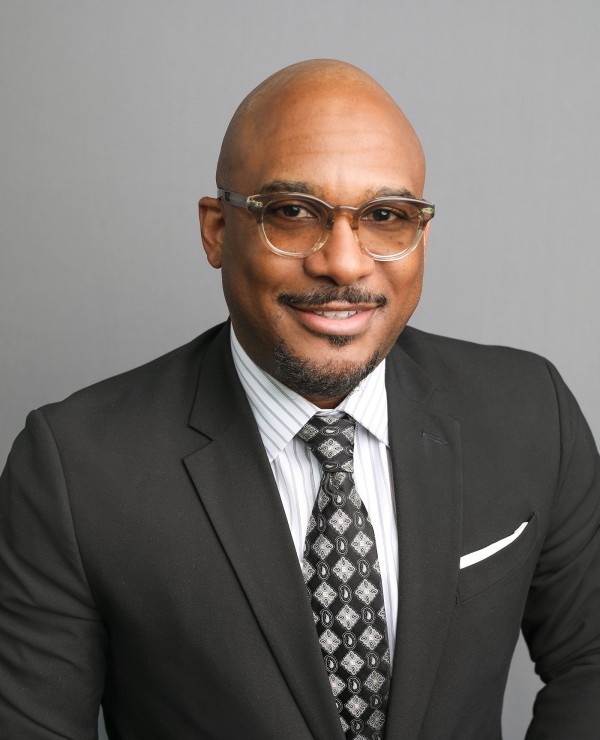 I have personally witnessed how NIET's strategies and best practices have yielded strong teacher leaders and positive student success throughout my educational career. My passion for working at NIET is driven by my desire to continue growing and learning as an instructional leader. These skills in turn will help me grow more teacher leaders who are equipped with a solid framework for teaching and learning that drives students to success.

What is your superpower or hidden talent?

I'm a former professional musician who played piano, organ, and trombone while touring with a nine-piece horn band across the eastern U.S., playing over 250 shows per year.