Laura Encalade currently serves as the co-president for the National Institute for Excellence in Teaching (NIET). In this role she supports strategic planning efforts, partnership opportunities, and the development of new services and technologies for the organization. Since joining NIET in 2019, Laura has overseen the implementation of a strategic plan that guides the work of NIET, and she has led partnership development efforts that contributed to the expansion of external partnerships and the NIET team, which has since doubled in size. In addition, Laura has guided the formation of several new educator and leader networks to build capacity and better support schools, including NIET's first networks funded by philanthropic partners. Under Laura's leadership, NIET's services have deepened and expanded to include a greater focus on support for school leadership, curriculum implementation, learning recovery and acceleration, and character development.

Prior to joining NIET, Laura served as the chief of staff for the Tennessee Department of Education, where she served as a top aide to former Commissioner Dr. Candice McQueen. As chief of staff, Laura also led strategic plan integration and monitoring across the department and supported key initiatives like the creation of the state's Office of School Improvement.

Previously, Laura served as director of policy and research for the Tennessee State Board of Education, leading projects including the state's academic standards review process and the redesign of Tennessee's teacher preparation report card. Laura's focus on state-level education work also included roles as the deputy director of Tennessee's $500 million "Race to the Top" grant and the department's director of educator talent, where she supported district and statewide design and implementation of strategic compensation policies.

Laura began her career as a seventh- and eighth-grade social studies teacher in St. Louis where she was nominated for the Pettus Award of Excellence in 2010. A Memphis native, Laura earned her Bachelor of Arts in political science and economics at the University of Tennessee, a master's in secondary education from the University of Missouri, and a master's in public policy from Vanderbilt University. 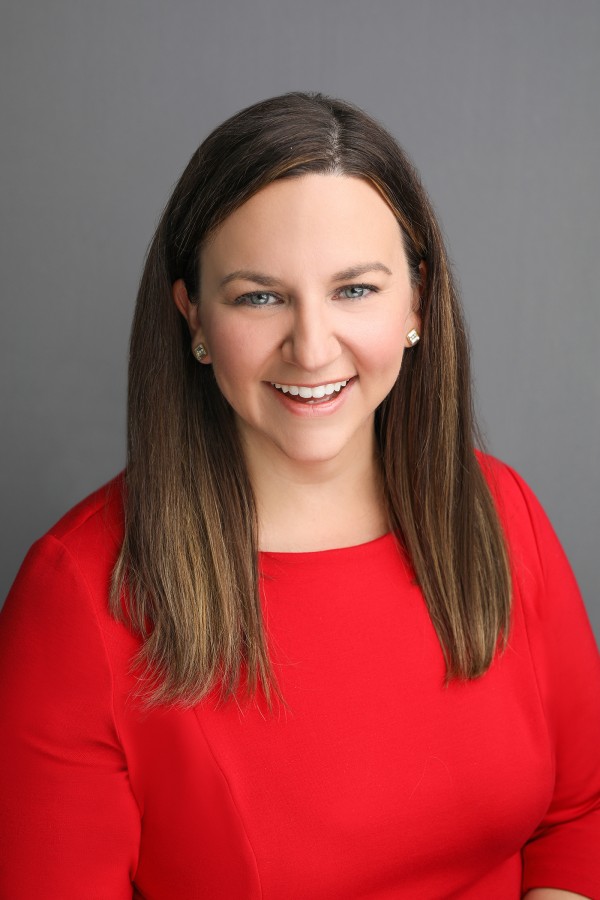 My own experience as a classroom teacher and my previous work at the state level has always affirmed the tremendous role, responsibility and power that educators have. I am energized by the work that NIET does to empower educators to advance student learning and to be a thought leader in the field of human capital.

My passion outside of education is travel. I love to see and explore new places and cultures and recently visited my sixth continent. I am always thinking about and planning my next adventure! When I'm not traveling, you can find me spending time with my friends, family and rescue dog Cinnamon, and enjoying the music and food of Nashville.

I became a social studies teacher because I always loved learning about history, geography and culture. I had teachers that made the world and history come alive through innovative lessons and projects. That is the same energy I took into teaching social studies where I had the opportunity to bring the outside world into my St. Louis classroom. Social studies integrates so many elements of critical thinking, problem-solving and literacy to enrich the student experience.