As a member of the research team, Liz designs and conducts multi-method research studies to support the development, implementation, and ongoing improvement of NIET programs; identifies the complex linkages between school improvement efforts and student outcomes; contributes to bodies of science and theory behind NIET’s core practices; and supports funding and reporting efforts.

Liz began her career as an associate professor of psychology at the American University in Cairo, where she was a strong advocate for community mental health and community-based participatory research. While there, she especially enjoyed leading groups of students in research and evaluation efforts to benefit vulnerable local and refugee populations. After her son was born with Down Syndrome, Liz returned to the U.S. to study education in order to better understand and support his needs. She served as the director of research and evaluation for the Lenox Hill Neighborhood House in in New York City, followed by almost a decade leading federally funded research and evaluation efforts for Washington state government agencies. Her most recent research efforts focused primarily on improving educational outcomes for high-risk youth from pre-school through college. 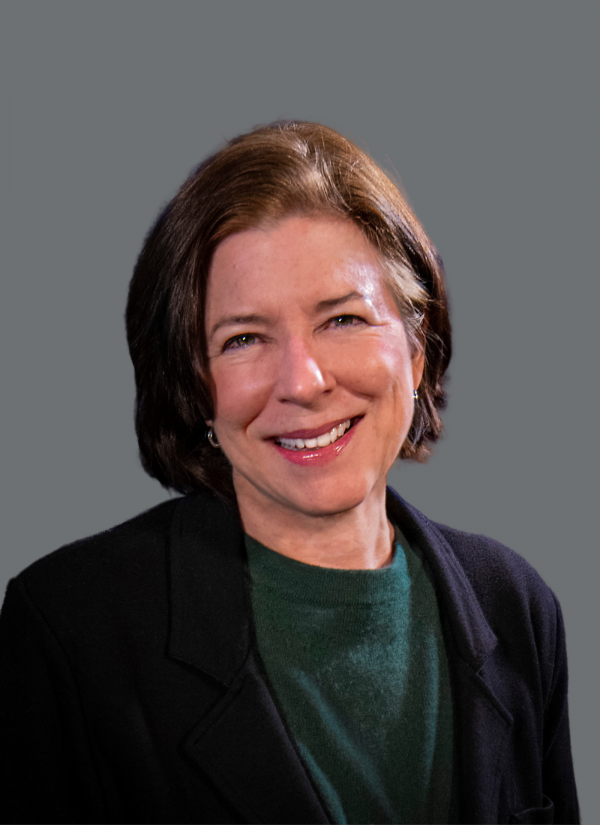 I had some very good teachers in elementary school, but since I often spent my time daydreaming, I wasn’t always aware of this. My fifth grade teacher, Mr. Reese, was a different story. He took his students and their interests seriously, treating us with respect and honesty. We students were treated like key participants in the learning process, and we all benefitted.

I am passionate about working at NIET because here I can apply my experience and skills toward ensuring that all students have access to a quality education.