Matt Walsh came to NIET as a senior specialist for Indiana in his 29th year of serving as an educator. Previously, he served the Indiana Department of Education (IDOE) as the academic course specialist and assistant director for literacy and academics. While working with IDOE, he was responsible for processes that impacted curriculum and instruction, including the curation of state courses and the revision of Indiana’s world languages and social studies academic standards. In 2020, he led the development of Indiana’s Climate Change Education Framework in partnership with Purdue University.

Prior to IDOE, Matt served in several different administration roles at the Brownsburg Community Schools, including as an assistant principal at Brownsburg West Middle School, the curriculum director, and as a team member of the secondary department coordinators.  In this latest role, he and his colleagues developed Brownsburg’s highly effective PLC process and was the recipient of the “Realizing the Dream Award” as a most influential educator by the Independent Colleges of Indiana. 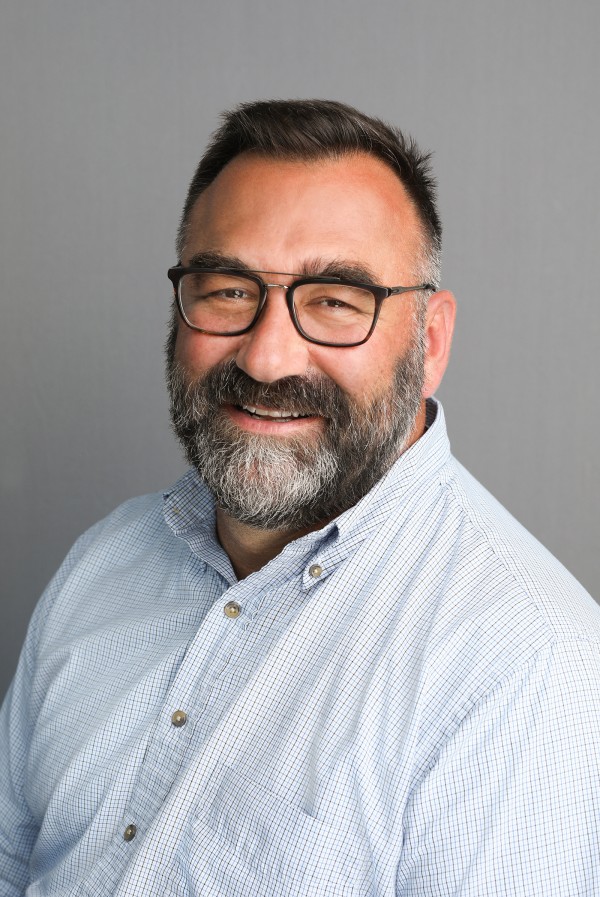 Social studies was my favorite subject, and that was because I could not get enough geography. As a strong visual learner, I could look at maps for hours and would soak up the information from it. As my geography interest grew, I learned about other cultures and the uniqueness of people. Today, the impact of understanding history and learning from social issues underscores the importance of social studies education.

What is your hidden talent?

My hidden talent is making up my own lyrics to songs. Actually, I don’t hear the lyrics well and because of my inability to decipher song lyrics, I developed an idea for a musical based on incorrect lyrics. This dream is a longshot since I don’t have an ounce of musical expertise.

I enjoy cooking and entertaining friends and family in my free time. You can usually find me with a good book in my hand — a recent favorite of mine is a coming-of-age story called The 57 Bus. Another great passion of mine is travel. My favorite places include Santa Fe, New Mexico, the city of Malaga, Spain, and Friday Harbor, Washington.