Sara Gast joined NIET in February 2019 as the chief of staff and executive director of strategic communications. In this role, she serves as an advisor to the CEO, collaborates with and supports colleagues throughout the organization, and leads NIET's communications efforts.

Prior to joining the team at NIET, Sara worked for three and a half years at the Tennessee Department of Education and served as the director of communications for then-Commissioner McQueen. In that position, she engaged with educators and partners throughout the state and led a number of campaigns and initiatives ranging from the department's engagement work on its Every Student Succeeds Act plan, the rollout of the new state report card for families, and efforts to improve testing. While she was director of communications, she served as the primary spokesperson for the department, which handled more than 1,000 media requests and interviews each year. She also oversaw digital engagement, and during her time as director of communications, the department greatly increased its reach on social media, including adding nearly 10,000 new Twitter followers and producing dozens of new videos.

Before returning to Tennessee, Sara worked for Education Secretary Arne Duncan at the U.S. Department of Education for five years, serving as a press aide and director of strategic communications. During her time at ED, she helped to oversee a number of rollouts and key policy announcements from the Obama White House, including new regulations on for-profit colleges, additional programs and policies to make college more affordable, and key preK-12 reform efforts, including waivers from No Child Left Behind, landmark grant programs including Race to the Top and Investing in Innovation (i3), and new investments in early learning.

Sara graduated from Vanderbilt University and interned at a number of newspapers to start her career, including the Kansas City Star, Columbus Dispatch and Cape Cod Times, where she worked as a Dow Jones News Fund journalist. 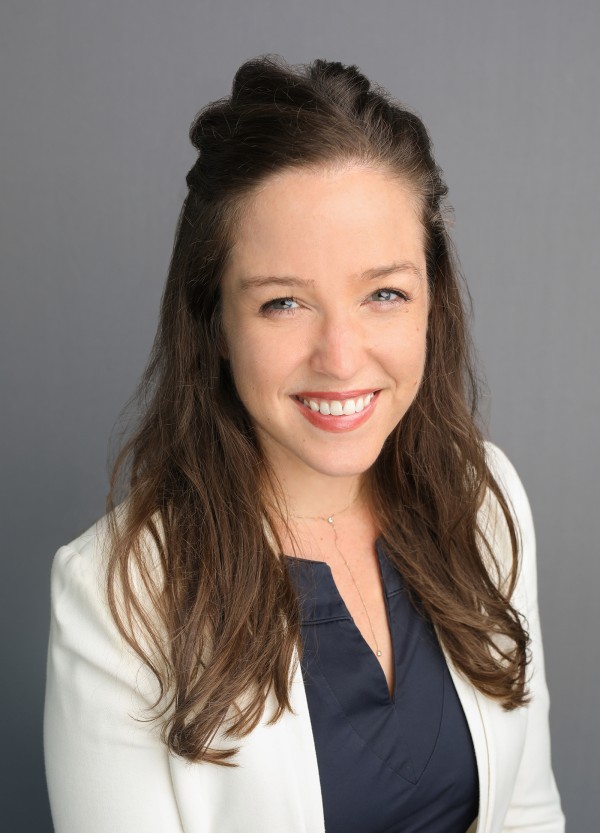 I am a huge believer in and supporter of public schools. Everything we know, see and hear about great education points back to the effectiveness of the teacher. There are many good things that we can invest in to improve public education, but supporting our teachers is the absolute best way to help our students and schools. Our team at NIET—most of whom are former public school teachers—are just incredible at how they coach and support educators, and watching them do this work brings me so much encouragement and hope for the future.

I have always enjoyed being active, so I get outside as much as possible—we have incredible parks in Tennessee—and I play on rec teams, practice yoga, and run. I also enjoy supporting our immigrant community in Nashville, and I meet with a family a few times each month to help them navigate day-to-day life tasks to make those less challenging and be a friend alongside them.

I am grateful for my high school English teacher, Mrs. Sue Waters, every day. I had always loved reading and writing, but she helped me to unlock a new layer, and she showed me that "tough" teachers were actually the best teachers—and they could still have a pretty great sense of humor.