State Rep. Bob Behning has served in the Indiana House of Representatives since 1992 and represents House District 91, which includes portions of Marion and Hendricks counties.

Throughout his tenure as a representative, he has advocated for education reform in Indiana. As chair of the House Committee on Education, he led a multiyear effort to successfully pass the most comprehensive education reform package in the United States. Bob believes all parents deserve the right to choose the school that best meets their child’s needs. In 2011, Bob authored legislation creating the School Choice Scholarship program, providing families who do not have the financial means to pay the cost of tuition at a private school with a scholarship (or voucher). Indiana currently has the largest school voucher program in the United States.

Bob was born and raised in Indianapolis and has been a proud Hoosier his entire life. He currently works at Marian University as the director of external affairs for the Klipsch Educators College. In 1976, he received a Bachelor of Science degree from Indiana University. He has been married to his wife, Rosalie, for more than 40 years and enjoys spending time with his children and grandchildren. 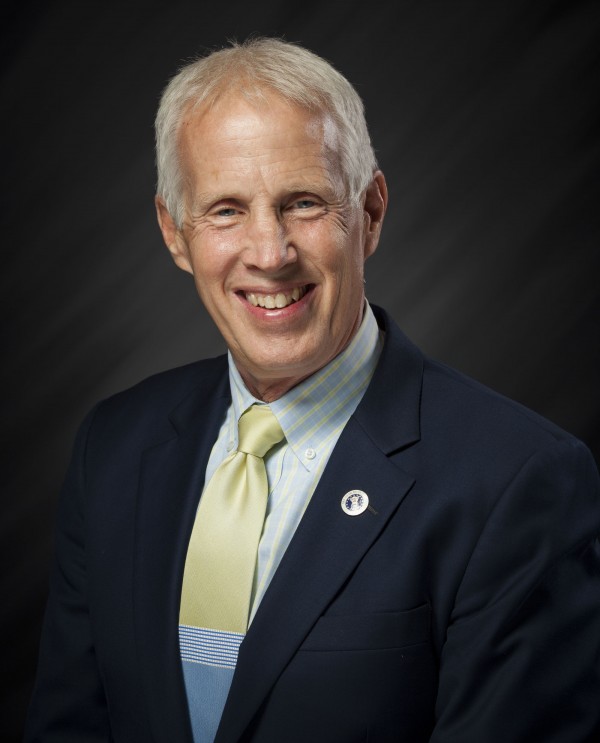