Lori Line is assistant superintendent for human resources at Goshen Community Schools in Goshen, Indiana. She has been an elementary teacher, literacy coach, interventionist, assistant principal, master teacher, and principal during her 27 years in public education. during her 27 years in public education. She also served two years as a TAP regional coordinator for the state of Indiana.

During her four years as principal of West Goshen Elementary School, Lori's school went from a C letter grade to receiving an A letter grade during her first year as principal. The school has been an "A" school for three consecutive years. In 2018, West Goshen received the prestigious NIET Founder's Award under her leadership.

Lori has served on the NIET Educator Advisory Board, named an NIET Teach Factor Fellow, and presented at several NIET National Conferences. In June 2018, she presented at the Model School Conference in Orlando, Florida. Her presentation, "Taking Goal Setting to the Student Level," included examples of how she, as principal, explained state data to students and set goals with each student based on that data. As a principal and district leader, her passion is planning and leading high-quality professional development that includes showing impact on student growth and achievement. 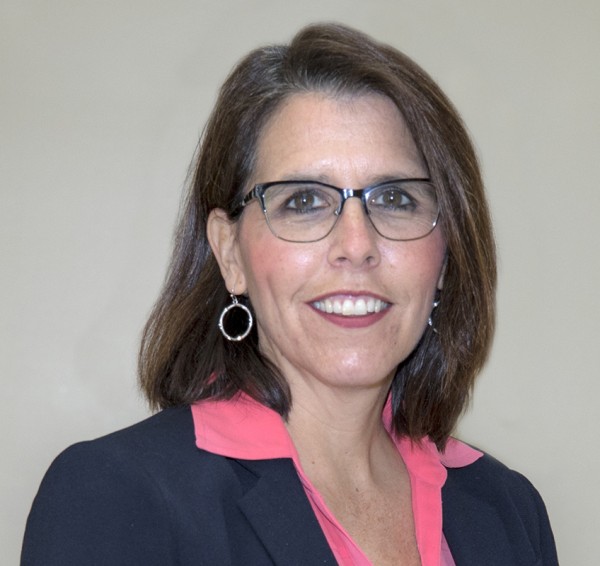