Bobby Cox joined NIET as an executive-in-residence in 2020. Bobby is responsible for expanding the reach of NIET's work, relationships, and partnerships in Tennessee, Alabama, Iowa, and Kentucky. Bobby began his teaching career in 1991 in Warren County Schools, Tennessee, and moved into administration at the central office level in 1999 as the attendance supervisor. He then became the assistant superintendent for curriculum and instruction − a position he held for 10 years. Bobby ascended to superintendent in July 2012 and served for eight years, retiring in June 2020 after 29 years with the school district.

Throughout his 21 years as a district leader and superintendent, Bobby has been focused on building a culture of collaboration and highly focused teams. Under Bobby's leadership, the school district had four reward schools for progress, two in 2017 and two 2018 as recognized by the Tennessee Department of Education.

The district team built a state-of-the-art career technical program, through which it hosted visits from the Council of Chief State School Officers (CCSSO) and Chiefs for Change, and was featured in a video with CCSSO and Dr. Candice McQueen. The district CTE program was featured on the cover of Education Week in May 2017. Warren County Schools developed partnerships with multiple higher education institutions and the business community, hosting multiple dual enrollment courses on site at the high school level. The district was recognized with a top 40 ranking of 135 Tennessee school districts on the Stanford Study of Student Growth, and improved its graduation rate annually to a record high of 95.9% in 2019. 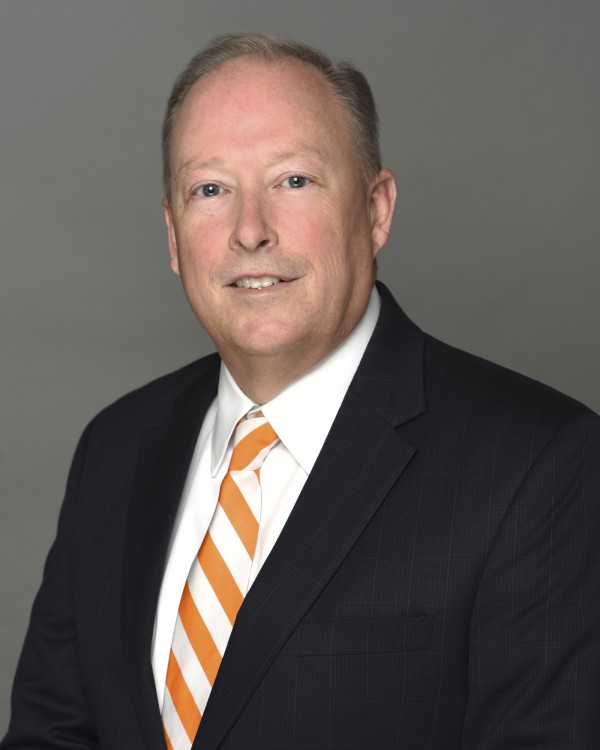 Why are you passionate about your work with NIET?

The mission of NIET is "building educator excellence to give all students the opportunity for success," which is my passion and personal mission of improving student learning and teacher professional practice. NIET works to build a collaboration with its partners to meet them where they are and develop a plan to help them improve. I am passionate about this work and excited to help NIET and its partners meet the mission and improve student learning.

My favorite subject in school was American history. I loved learning about the history of our country and I had a teacher, Dr. Haskell Greer, who made the subject come alive.

What do you like to do in your spare time?

In my spare time I like to be outdoors. I enjoy fishing, boating, hiking, spending time at the beach, and playing golf with my family and friends. I also like to travel with my wife and daughters. A bucket list item we have is to visit every major league baseball park.