Dr. Patrice Pujol serves as senior executive-in-residence at the National Institute for Excellence in Teaching (NIET). In this role, she is responsible for the advancement of NIET's strategic plan and business development activities. She also oversees NIET's brand development as well as promotes NIET's national message and mission to improve educator effectiveness. 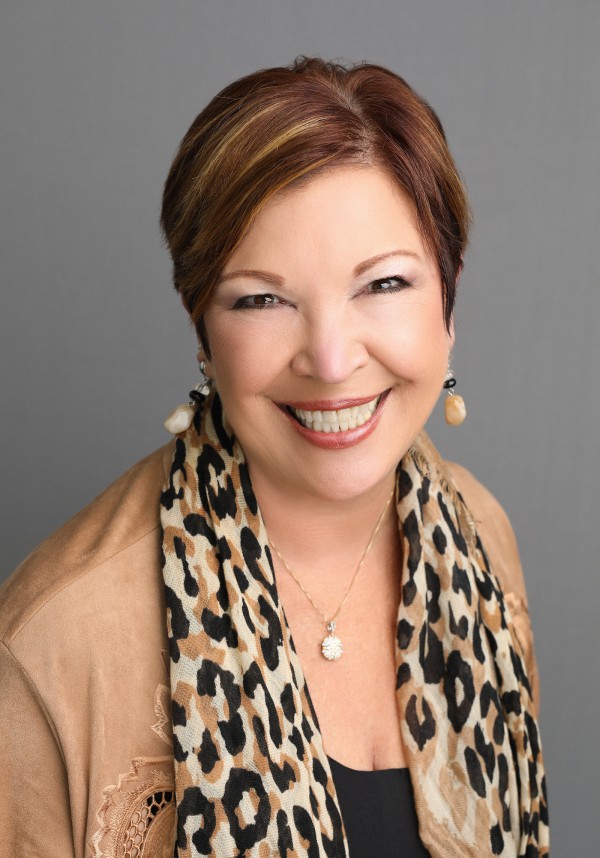