Teddy Broussard is approaching his 45th year of experience in the educational arena.

Teddy began his career as a high school biology and algebra I teacher, the served as a high school assistant principal, and was the principal at an elementary school in southwest Louisiana for 18 years. He also served as a school turnaround specialist with the Louisiana Department of Education. In that role, he worked in New Orleans at one of the lowest-performing elementary schools in the state for two years where he was able to build capacity for improved teacher quality and higher student achievement.

He was named a National Distinguished Principal in 1992 and represented Louisiana administrators in Washington, D.C. He has also been active in the Louisiana Association of School Executives serving on the board of directors for 26 years and as president in 2002.

In 2003, Teddy became part of the Milken Family Foundation and the Louisiana Department of Education's teacher quality initiative accepting the position as executive director of The Louisiana Teacher Advancement Program. In this position, he directed the statewide implementation of TAP and provided training and technical assistance to master/mentor teachers and administrators working in schools across the state.

In 2005, Teddy retired from his position at the Louisiana State Department of Education, but was then asked to join the NIET team. In his recent years with NIET, Teddy has served as senior program specialist, project director, assistant director of school services, director of training and senior trainer.

He received his undergraduate, graduate and education specialist degrees from the University of Louisiana at Lafayette. 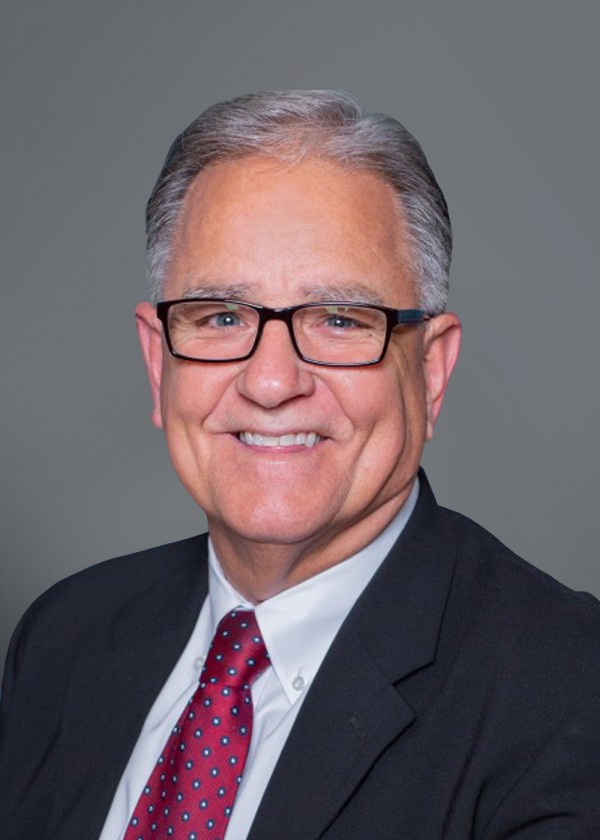 The phrase "The truly educated never graduate" has had real meaning for me for over the years. We have grown from "early pioneers" in unfamiliar territory to setting the standard nationally for solid implementation of effective best practice in instruction across the country. In the last 14 years, I have learned, just as I have taught, I have grown, just as I have supported growth, and I have raised my awareness and capacity for change just as I have tried to inspire the same in my TAP and NIET colleagues across the country.

In my spare time, I enjoy fishing, playing tennis and spending time with my wife, children and grandchildren. I also enjoy drinking a cup of coffee on my front porch and reading a book.