Vicky Condalary currently serves as NIET's senior vice president of services. Since joining NIET in 2013, Vicky has served in the role of executive director of the LA BOLD project, assistant director of school services and was the project director for TAP Connect, a Supporting Effective Educator Development (SEED) Grant in partnership with Texas Tech University and five independent school districts in Texas. 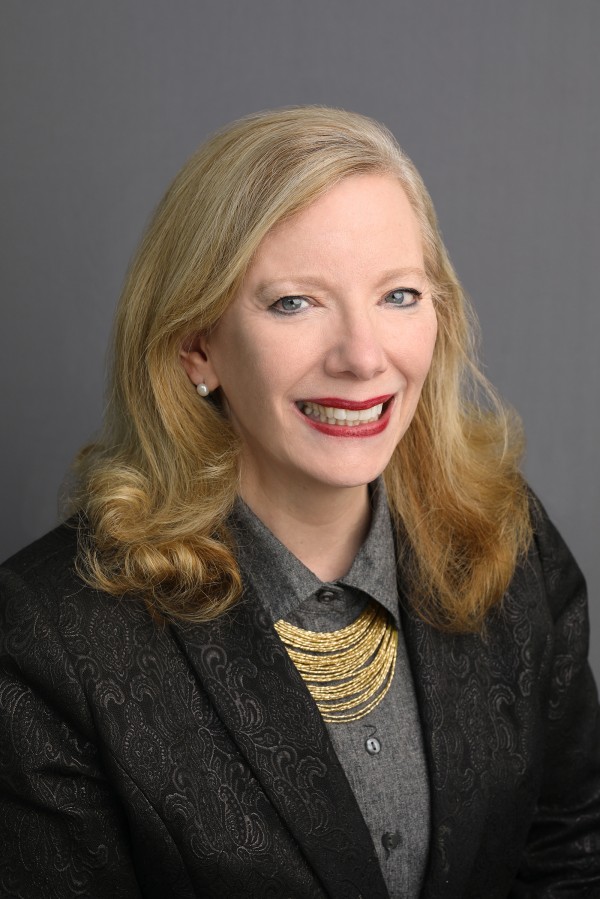 I am passionate about working at NIET because the work we do truly makes a difference in the lives of children and teachers across this nation.

My favorite subject in school was reading. Literature is a way that we can experience all that life has to offer without leaving the room.

What accomplishment are you most proud of through your work at NIET?

I am most proud of the relationships that I have built with educators across the nation because of my work at NIET. I have been so honored to work alongside outstanding superintendents, principals, teachers, and professors and have built lasting friendships that have truly stood the test of time. I often think how fortunate I am to have the opportunity to be a part of an organization that honors all educators so that all students achieve.