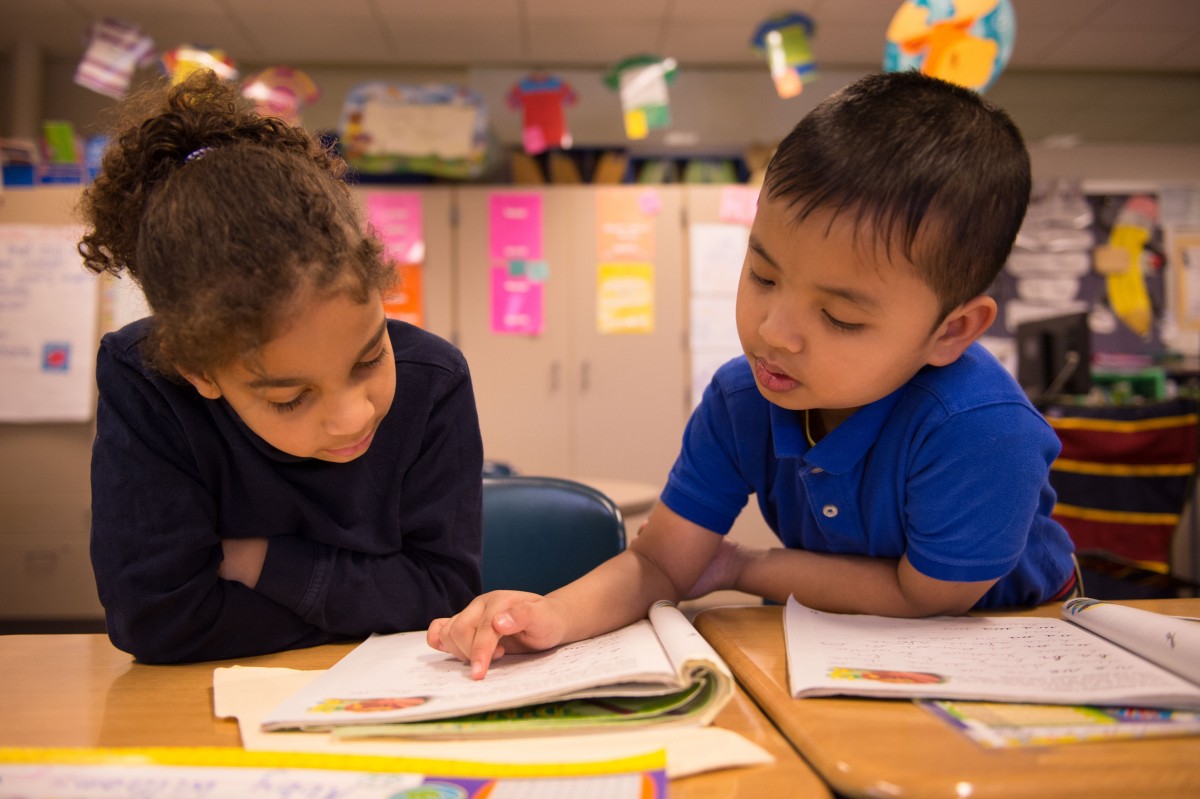 Perry Township Schools Performance Improves Over Time, Closing the Gap with the State 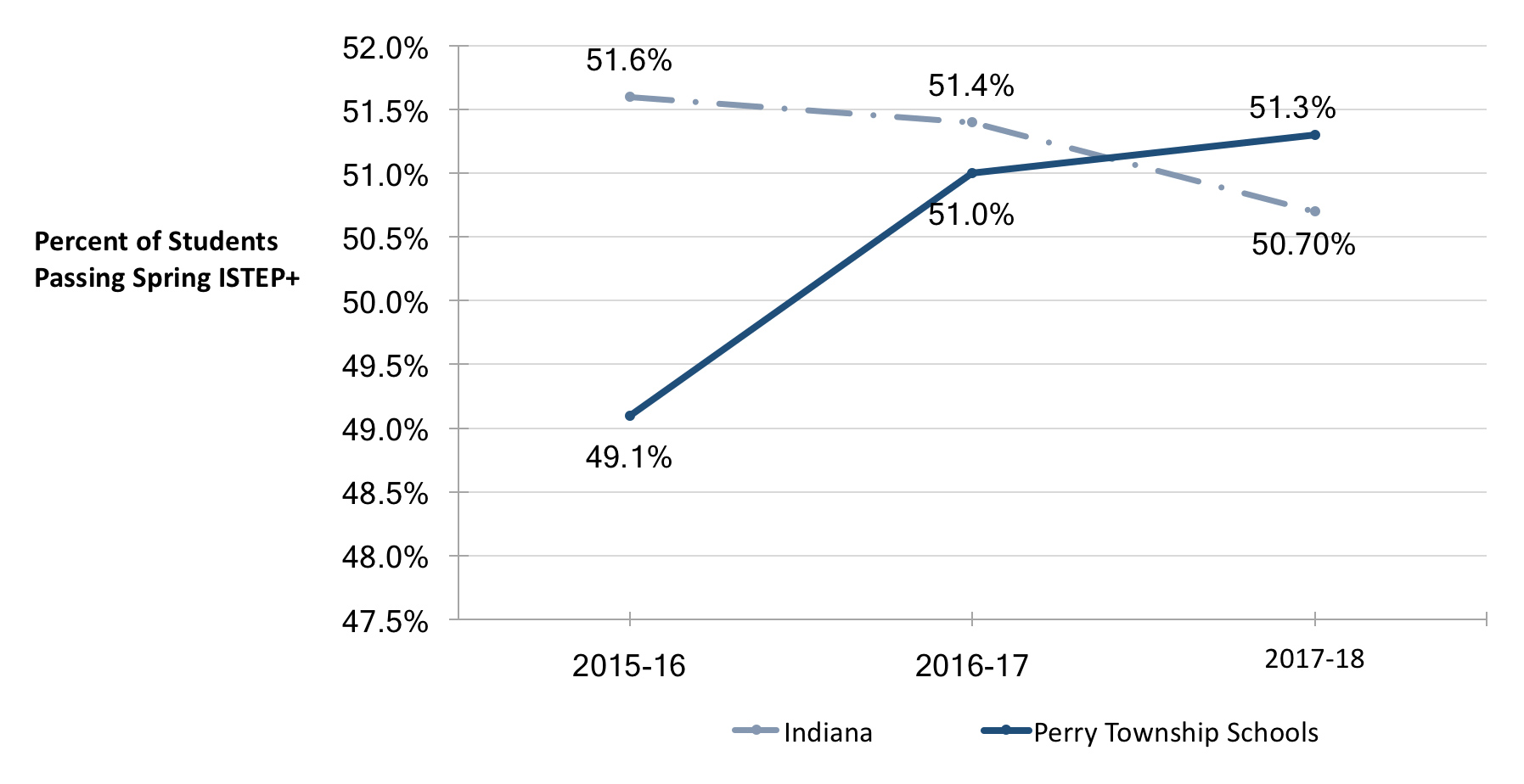 Perry Township Schools is the 2018 recipient of NIET's National Award of Excellence for Educator Effectiveness. Read more about the district's achievements. 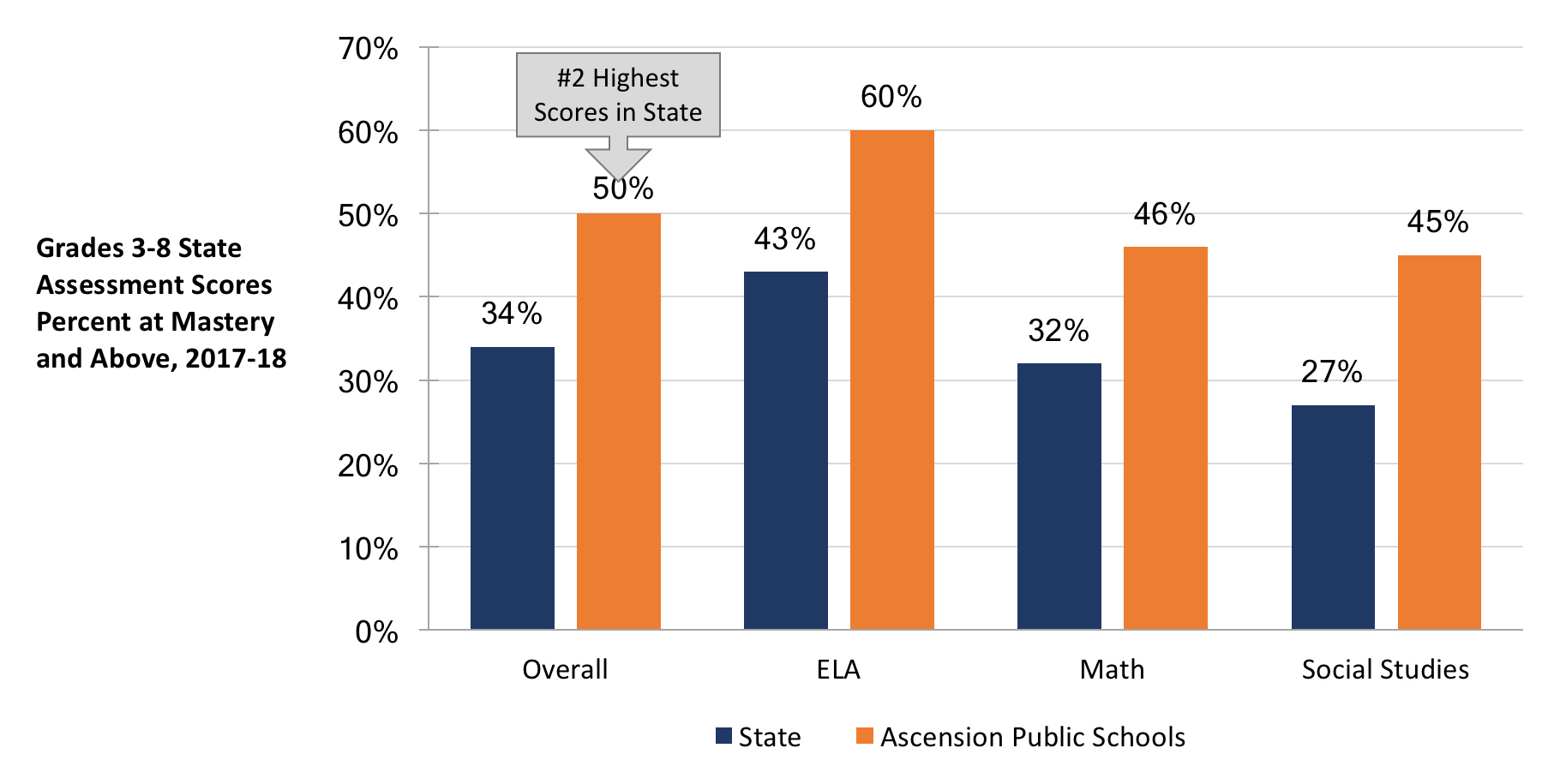 Read Leadership Is a Disposition, Not a Position, Ascension Public Schools' story of success.

The percent of students passing the state assessment in math and ELA has increased over the last two years in Chinle Unified School District and this growth surpasses that of the state.

The district has shown dramatic increases in the percent of students scoring 'Approaches Grade Level or Above' in key tested areas on the STAAR state assessment, receiving a "B" state rating for overall performance and an "A" for school progress in the 2017-18 school year.