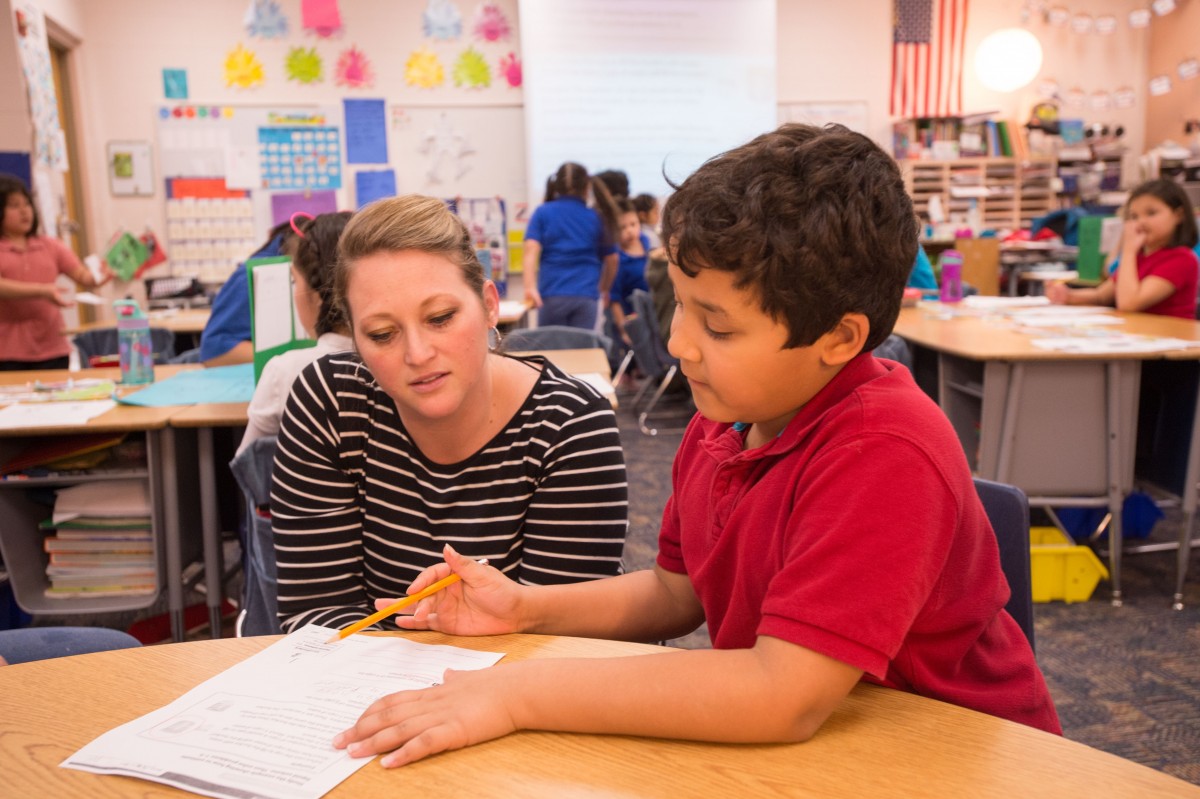 Over the course of four years, West Goshen Elementary School went from a chronically underperforming school that struggled to meet the academic needs of its increasingly diverse student body to an A-rated school actively closing achievement gaps for its English Learners and students living in poverty.

By school year 2017-2018, nearly two-thirds of West Goshen’s students identified as Hispanic. Around three quarters of students receive free or reduced-price lunch and 43% of its students are classified as English Learners.

With the support of NIET, West Goshen established a school-based structure of teacher leaders to provide job-embedded professional learning for every teacher.

Unlike their past efforts at collaboration, West Goshen's teachers adopted common tools and protocols to make professional learning groups more effective. These included a common instructional rubric along with meeting protocols and analytic tools to ensure time was spent efficiently and effectively.

In particular, the instructional rubric helped teachers to discuss and understand how to better support student learning through a range of classroom instructional practices, and how these practices support students to meet the high expectations of a college-and-career-ready curriculum. The rubric also gave West Goshen a common language to describe the elements of effective teaching, which enabled teacher leaders to give feedback that was understandable, constructive and actionable.

Prior to becoming principal, Lori Line—who served as one of the first teacher leaders at West Goshen—noticed a remarkable difference in the beliefs and mindsets of teachers once the systems of support were in place. "Conversations among teachers changed dramatically," she said. 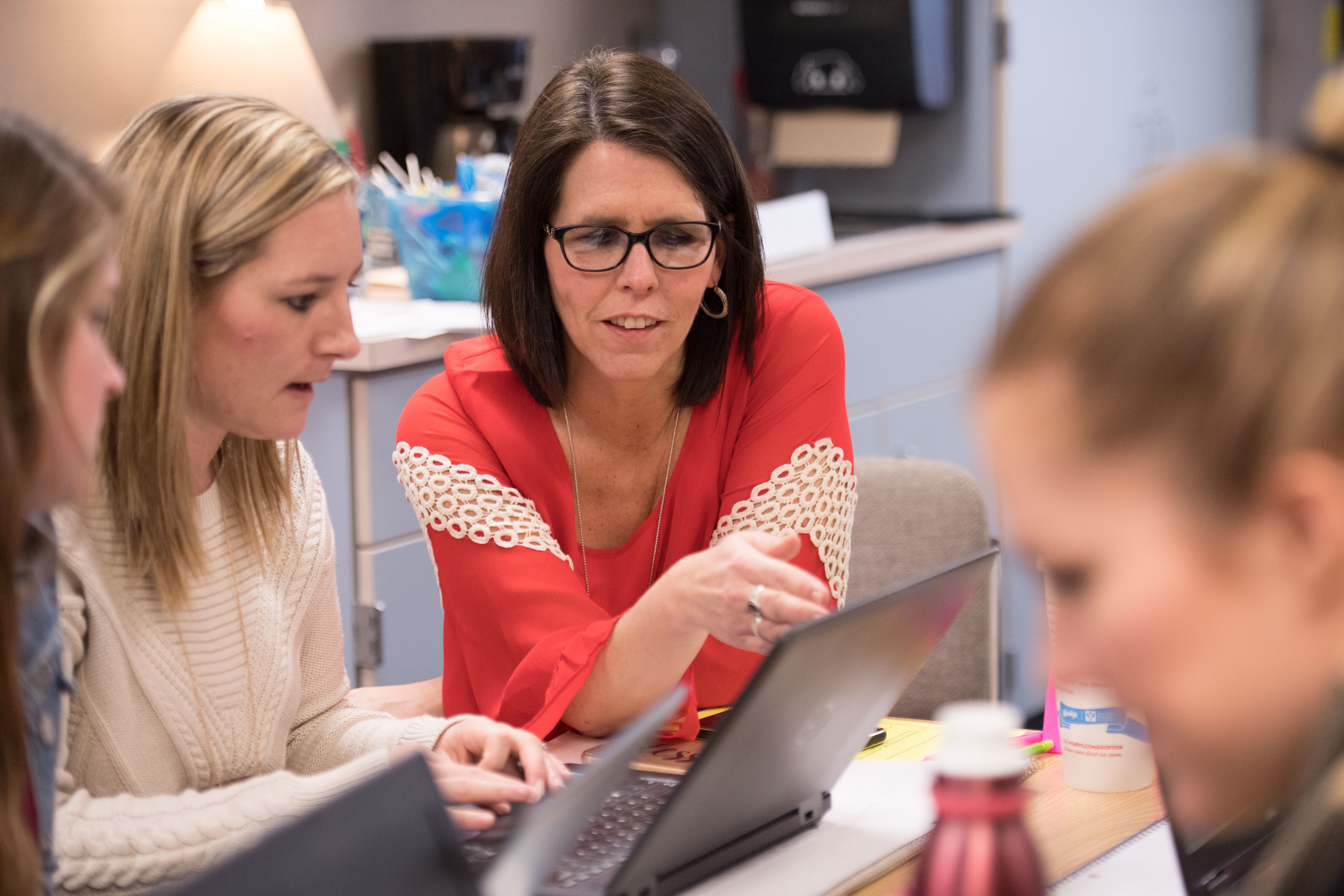 As a result of these improvement strategies, West Goshen has seen remarkable growth in student achievement.

After its second year of working with NIET, West Goshen went from a D rating the previous year to a B rating. By year 2015- 2016, the school received an A rating. The school has now maintained its A rating for three years.